Chinese factories have been working hard to keep up with global demand as they recover from complete COVID-related shutdowns in China’s manufacturing sector, both earlier in the pandemic and more recently.

As factories ramped up production, Chinese regulators eased restrictions on those that used high amounts of electricity and coal. That has caused thermal coal to triple in price, and mining volumes in some of China’s northern provinces have dropped by as high as 17.7%. Since electricity rates are capped, some Chinese power plants have been operating at a loss for months.

These plants have petitioned China’s National Development and Reform Commission to raise electricity prices, but there hasn’t been much of a resolution yet.

As a result, coal-fired power plants in China are shutting down—and with them the factories that depend on them for energy. It’s just the latest in a seemingly nonstop stream of factors causing havoc in the the global supply chain.

“Now we have a situation where in some provinces up to 50% of coal-fired power plants are pretending to be out of order or have run so low on coal that they can’t generate,” Lauri Myllyvirta, lead analyst at the Centre for the Research on Energy and Clean Air in Helsinki, told NPR

Sahil Bloom @SahilBloom said on twitter
China is facing a severe energy crisis that threatens to compound supply chain woes and derail the global recovery. Here’s a simple breakdown of the situation: 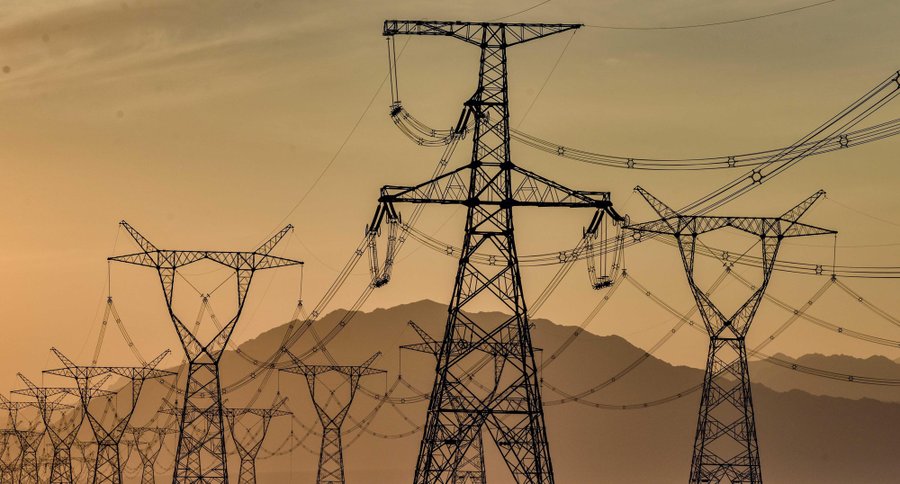 In manufacturing, factories in the country’s industrial Southern region have been forced to ration their electricity use. NPR reported that the “lucky ones” get three to seven days of power at a time.

Apparel and plastics are two of the hardest-hit sectors. NPR writes:   Energy intensive sectors like textiles and plastics face the strictest power rationing, a measure meant to ameliorate both the current shortages but also work toward long-term emissions reduction goals. China’s latest five-year economic plan targets a 13.5% reduction in the amount of energy used to produce each unit of gross domestic product by 2025.

A sales director at a Zhejiang cotton texting printing firm told NPR that her company ordinarily has a 15-day turnaround time to fulfill orders. That window is now 30 to 40 days.

China is currently working on its energy grid and giving power plants flexibility in pricing, which means that higher costs of resources will be passed from the factories to global customers.

As winter approaches, though, China is anticipating high coal use for heating, since 80% of the country’s heating is coal-fired. As NPR points out, those power plants might not want to continue operating at a loss throughout the winter.

Lori Bauer is iPROMOTEu’s Senior Vice President of Affiliates Sales and Support.
In this role, Lori serves as the company’s senior executive responsible for increasing sales among iPROMOTEu’s Affiliates and ensuring that the Affiliates have all the support they need to succeed.

With over 22 years of experience in the promotional products industry, Lori has had a successful career with Koozie Group, formerly BIC Graphic North America.
Most recently, she served as Senior Vice President of Sales where she led a team of more than 50 sales professionals.
In addition to having received many other industry honors and awards, Lori was named ASI’s 2019 Supplier Woman of Distinction.

With over 23 years of industry experience, Joe will oversee all aspects of vendor interaction and supply chain for the company. Most recently he was Regional Vice President of Sales for alphabroder where he was responsible for management of apparel and hard good sales in the company’s Northeast region. Prior to alphabroder, he served in a number of leadership roles in sales, marketing and operations for industry suppliers Prime Resources and Jetline.

Dave is the Vice President of Information Technology and is instrumental in leading the technology team and the development of iPROMOTEu’s innovative  technology platform.

Prior to joining iPROMOTEu, Dave served as Director of Logistics Technology for Cimpress, the parent company of VistaPrint. He was responsible for establishing and leading project management, software engineering, data analytics and delivering logistics software solutions for global fulfillment operations. He also was responsible for aligning logistics optimization opportunities across businesses through software solutions and continuous process improvements achieving annual savings and revenue enhancements over $20M.

As the Vice President of Marketing, Donna is responsible for the strategic direction of iPROMOTEu’s corporate marketing and communication efforts. Donna brings over twenty years of experience in marketing, communications and sales within a variety of industries. She has extensive experience and expertise with corporate brand strategy, strategic marketing, including traditional and digital media, social media, advertising, and public relations.

Donna is a graduate of Boston University with a degree in Mass Communications and Marketing with a minor in Sociology.